Join the forum, it's quick and easy

Discussions for private security officers and management, everything related to contract or full-time guard services.

You are not connected. Please login or register
Those who deny freedom to others deserve it not for themselves. Abraham Lincoln
The balance between freedom and security is a delicate one. Mark Udall
To advertise on our forum contact us HERE

Secure It
Add Your Resource


Become a sponsor and place your ad here.

A parked Kamloops security company vehicle was set on fire near Tranquille Road in an apparent arson while the guard was on foot checking on a business. 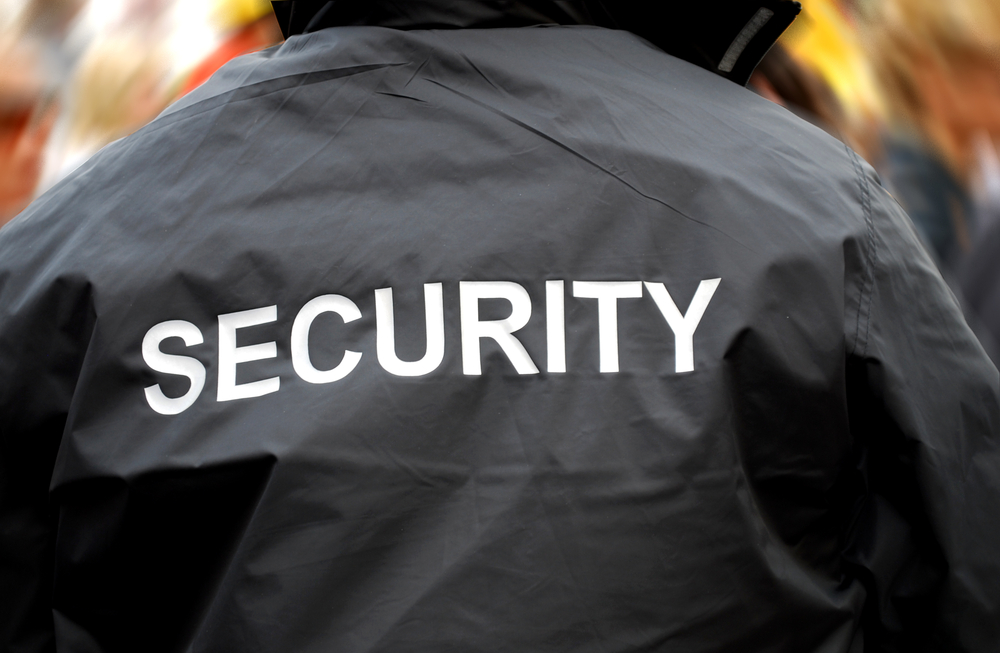 The Lapper Security car was parked on Aspen Road behind Ask Wellness while the guard was attending Jamaican Kitchen, Friday, June 25, the site of two break-ins in as many weeks.
Kamloops Fire Rescue attended the scene just after 11 p.m., where the fire had been largely tackled already through the use of a fire extinguisher.
"I would think that if a police car had been intentionally set on fire there would be helicopters in the sky," Ask Wellness executive director Bob Hughes said. "I'm awaiting messaging from the police."
In partnership with ARPA Investments, Ask Wellness hired Lapper to patrol the area about a month ago, Hughes said.
Ask Wellness sent security footage to the RCMP, he said.
The RCMP and Lapper Security have not immediately responded to a request for comment.
Kamloops Fire Rescue said it does not investigate car fires.
"I think there's some critical issues around security and safety of (Lapper Security) staff. I'm hoping this acts as a catalyst to recognize there are some serious issues around crime," Hughes said. "Squarely, these are the responsibilities of government well beyond of non-profits, and we become the targets of peoples wrath. But I believe we are doing everything we can."
The security vehicle fire follows a break-in at Jamaican Kitchen in the early morning hours of June 25. It was the second break-in at the North Shore restaurant in two months. It has also been the target of vandalism.
The owners feel targeted by criminals, and they aren't sure what more they can ask from police. An officer told the owners on May 25 that when these calls for service are made, they have to prioritize ongoing incidents because they are "strapped."
After the first break-in on May 11, co-owner Kamau Metsimela started his own investigation to discover who stole product and money from his restaurant.
Metsimela questioned people around the Ask Wellness building in an effort to find the suspect. One person responded to him saying, "We own these streets."
Hughes called that comment especially chilling, especially in wake of the security vehicle fire.
— This story was updated at 3:03 p.m., June 29, 2021 with information from Kamloops Fire Rescue.
_________________
www.canadiansecurityguards.com
csg.forum@yahoo.ca

Become a sponsor and place your ad here.